Gavin comes to the the Lake Louise Ski Clubs as a passionate skier with a true love for coaching and the outdoors. He and his wife live in a log cabin just outside of Golden, BC and are happiest when a skiing fun lines off piste or out adventuring on mountain bikes. Gavin has coached in four different provinces, skied in all ten (plus the Yukon). He comes to Lake Louise via his most recent job as the Head Coach of the Alberta Women’s Ski Team.

He looks forward to meeting all our athletes, fostering club culture and continuing the LLSCs RISE as one of Canada’s best ski clubs. ​ 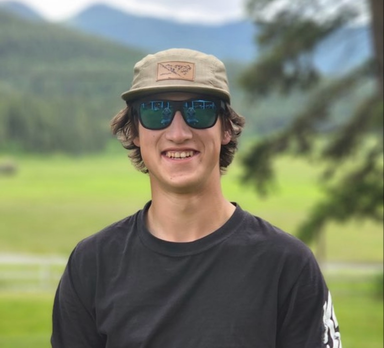 Liam was born and raised in Calgary and grew up skiing Lake Louise and Kicking Horse. He grew up competing in the Junior IFSA Sanctioned Events and continues to compete in the FWQ Adult events.

​When he has free time, Liam is often out exploring the mountains both on and off-piste. In the summer months, you can find him out in BC working in Silviculture or fighting Wildfires. Liam joined Lake Louise All Mountain as a coach in the 2021-22 ski season and had a blast. He is super stoked to coach again this winter!